Posted on 5th May 2015 by Martin Cassini

I coined the term Equality Streets to express my thesis that road-user relationships would be transformed if we lived by equality instead of lived and died by priority. It would spell the end of the “need” for traffic lights, those weapons of mass distraction, danger and delay, which cost lives and cost the earth. 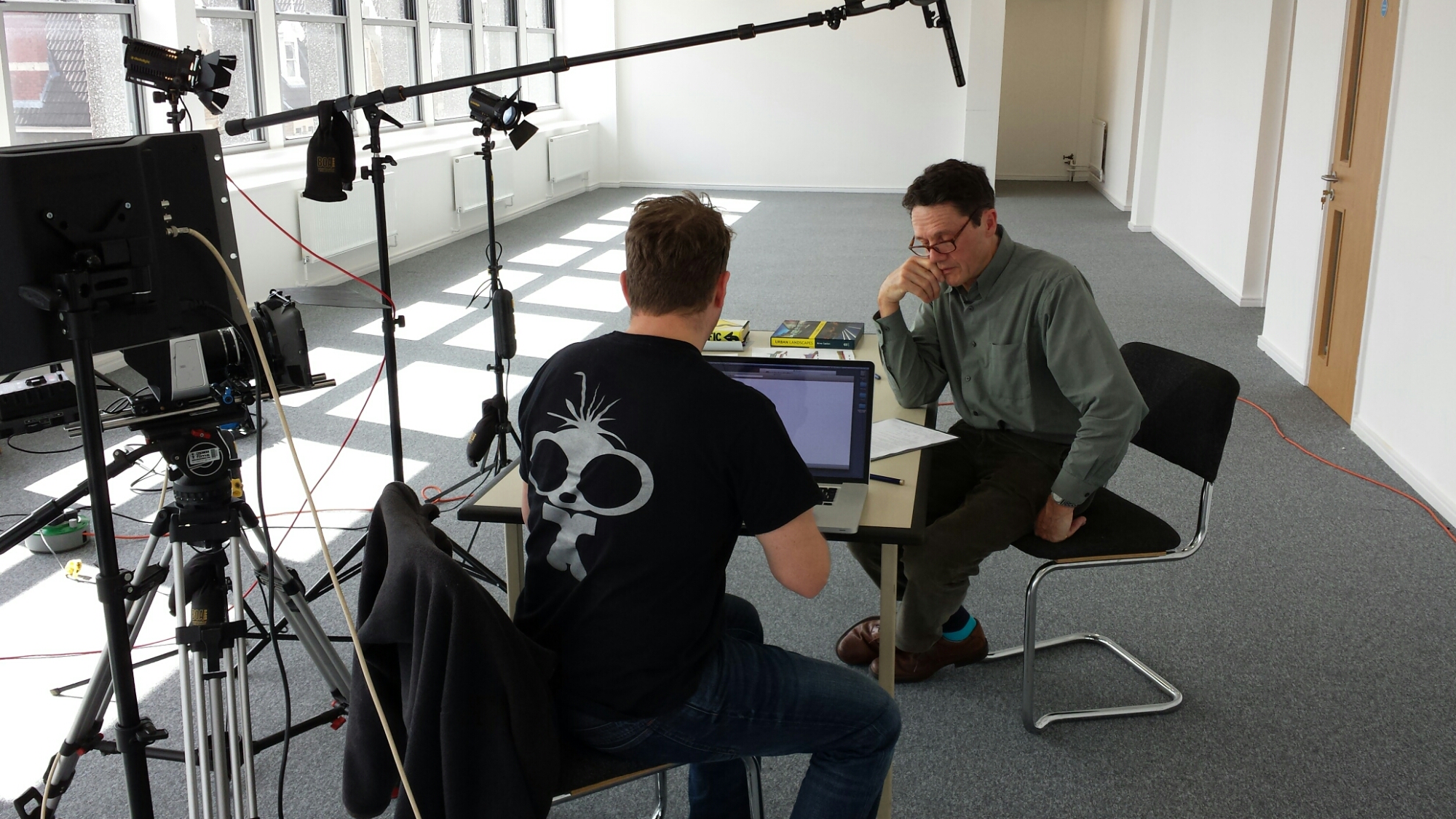