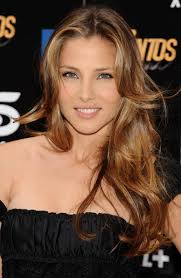 In a Metro 60-second interview, Elsa Pataky says: “In Spain, people enjoy every moment of life. We have lunches that go on for hours, whereas in LA you feel everyone is in a rush. When friends sit down for dinner in Europe, we’re not thinking of other things we have to do, we just enjoy being there, the company, the wine and the food.” Is there a parallel here in the contrast between Equality Streets, with its live-and-let-love approach, and the anti-social, coercive traffic control system which sucks the fun out of life? (Yes, I meant live-and-let-love, because equality stimulates empathy, unlike priority, which generates hostility.)