Research fellow at UCL, Dr Katharine Giles, is the latest cyclist to die on London’s roads. 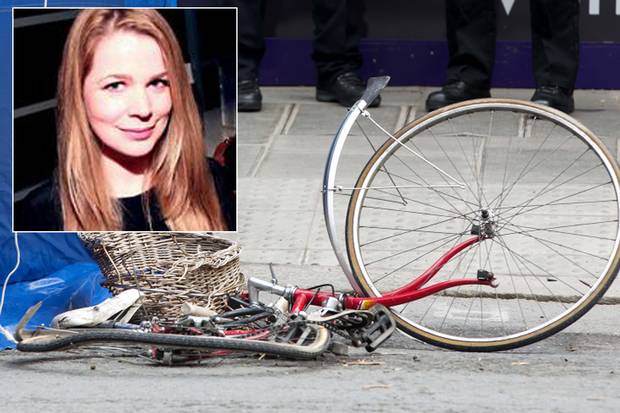 Crushed under a tipper truck in Victoria. The report in the Evening Standard calls it a “tragedy”. For once the word is correct, partly at least, in the original Greek sense of a disaster made inevitable by circumstance, although there is no catharsis. As usual, the dock is empty. It should be filled with traffic engineers and policymakers, responsible for a traffic system that enshrines inequality and sets the stage for dangerous conflict. Also in the dock should be media editors who fail to commission material that exposes the system, and fail to broadcast the only real solution to our road safety problems: Equality Streets.